One of red yeast rice compounds, monacolin K, is chemically identical to lovastatin, a synthetically produced pharmaceutical drug used in cholesterol management. Since these compounds are identical, they can exhibit the same side effects, such as muscle pain and breakdown. AOR’s MET SYN-568-R™ is subjected to a process that removes monacolin K, which means that it will not produce statin-like side effects. Rather, its benefits are due to the other compounds in red yeast rice extract which also have cholesterol balancing activity, and do not produce these side effects.

AOR™ guarantees that all ingredients have been declared on the label. Made without wheat, gluten, nuts, peanuts, sesame seeds, sulfites, mustard, dairy, eggs, fish, shellfish or any animal byproduct.

Take one capsule one to two times a day with food, or as directed by a qualified health care practitioner.

Do not use if you are pregnant, planning to become pregnant, or lactating. Consult a health care practitioner if you have a medical condition, or if you’re taking any medication particularly cyclosporine, blood thinners, blood lipid lowering medications, blood pressure medications or anti-diabetic drugs. Keep out of reach of children. If you experience muscle pain, tenderness and/or weakness, discontinue use and consult a health care practitioner. 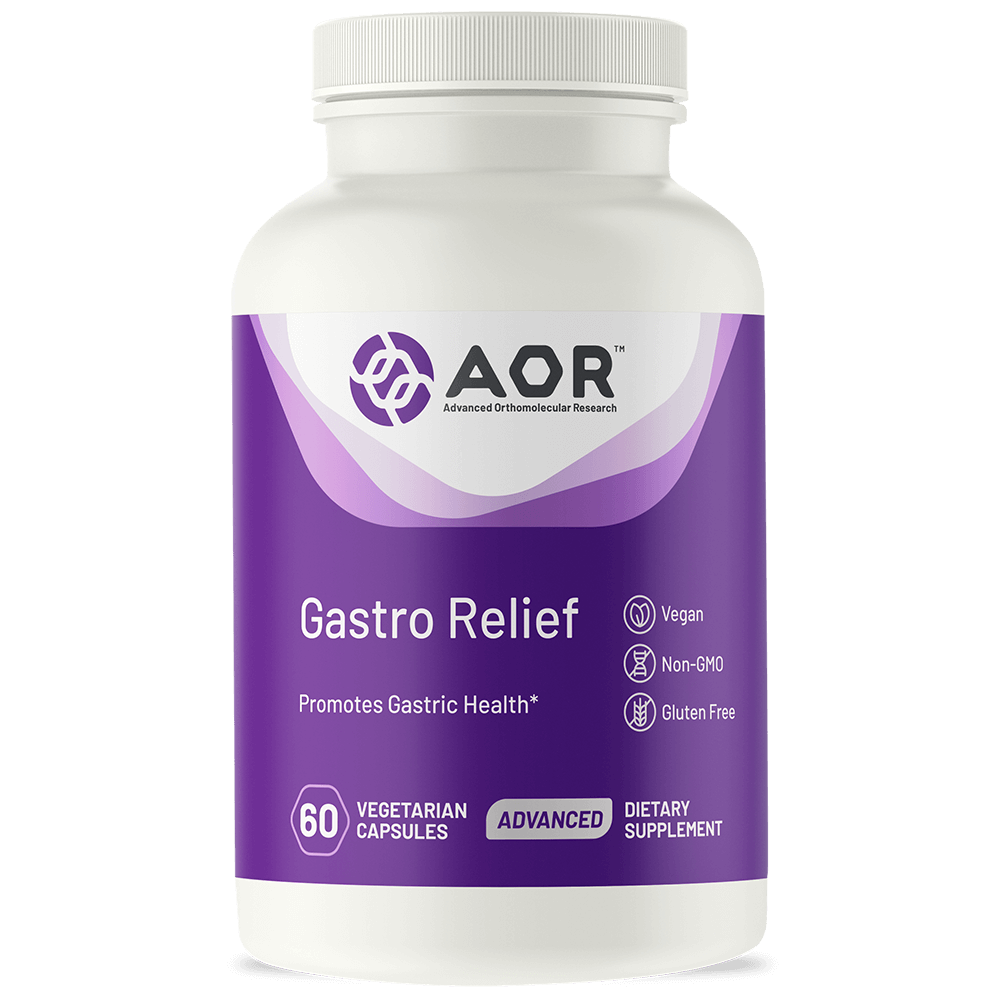