For those that are working on controlling their weight but need extra support and health tips to be well and look great.

benaGene® is stabilized oxaloacetic acid, the world’s first novel and natural Krebs cycle intermediate compound that is specifically formulated to be highly stable and bioavailable so that a one-a-day dosage is all that is required. benaGene® offers the potential of longevity and vitality and is exclusively available in Canada from AOR.

Caloric restriction is the only method proven to extend human lifespan and health span. benaGene® is a novel caloric restriction mimetic (CR mimetic), mimicking up to 98% of the changes in the genetic expression of over 350 genes in a similar fashion to caloric restriction. While human trials on benaGene’s effects on life extension have not been conducted, human clinical trials have confirmed both reduction in glucose levels and an improved uptake of glucose without negative side effects. benaGene® appears to down-regulate pathways that create and store fat. Mitochondrial and cellular DNA damage is also thought to exacerbate aging, and benaGene® both protects and repairs DNA.

Anyone who is interested in slowing down the aging process will want to consider taking benaGene®, as well as those who suffer from glucose imbalances. BenaGene® is a perfect partner for resveratrol and other antioxidants, for even more powerful anti-aging effects.

Triphala is a traditional remedy from Ayurveda, the ancient medicine system of India. “Triphala” literally means “three fruits”; it is a balanced mixture of the fruits of Emblica officinalis (“Amalaki” in Hindi), Terminalia belerica (“Bihara”), and Terminalia chebula (“Harada”). No botanical remedy is recommended as often in the Ayurvedic medical texts as triphala. It was prized as a cleansing and detoxification formula dating back thousands of years.

Harada (Terminalia chebula) possesses laxative, astringent, lubricant, antiparasitic, antispasmodic and nerve calming properties. Amalaki (Emblica officinalis) has traditionally been used to treat ulcers, inflammation of the stomach and intestines, constipation, diarrhea, and promotes healthy liver function. Bihara (Terminalia bellerica) reduces excess mucus, providing support in lung and bronchial conditions, and relief from allergies. Triphlax-750 is a high dose of triphala and benefits those who want a natural and gentle formula to improve digestion, relieve constipation and promote detoxification. Triphala is also useful in weight management, since it can stimulate the release of the satiety hormone while boosting gastrointestinal function. 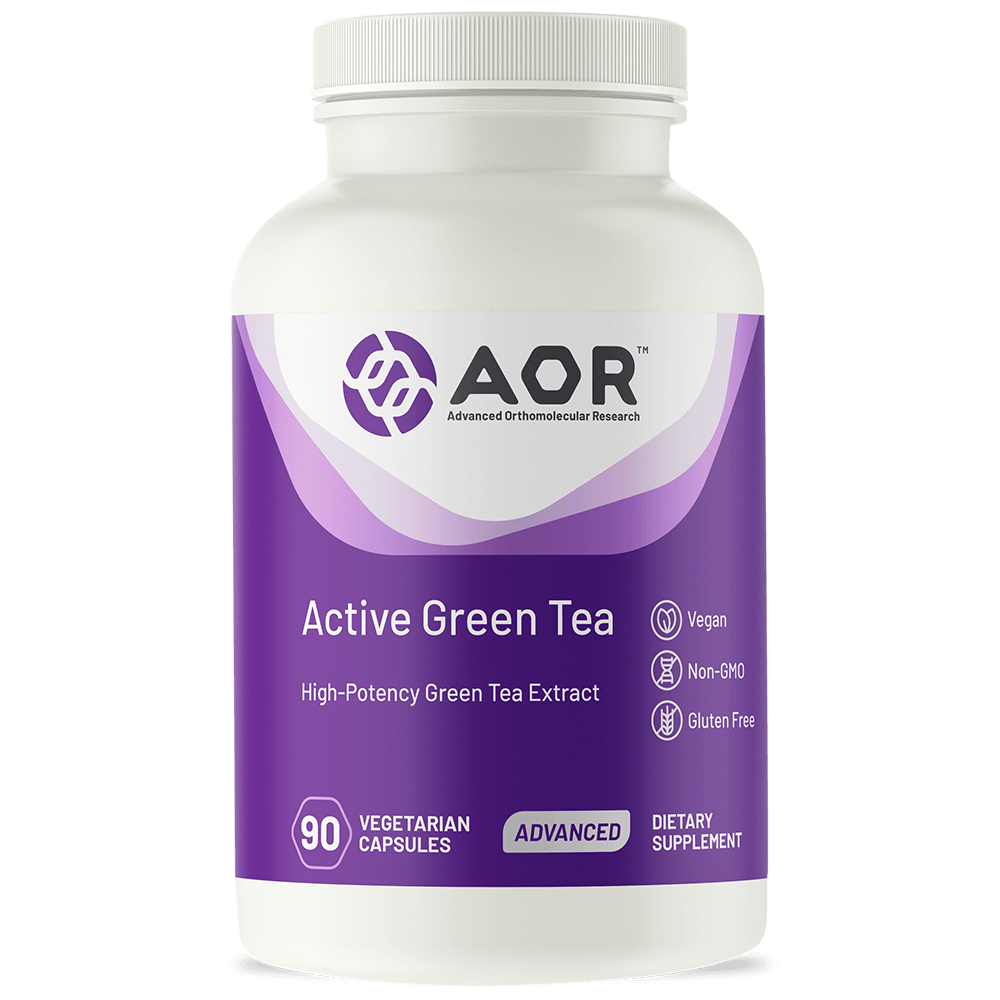 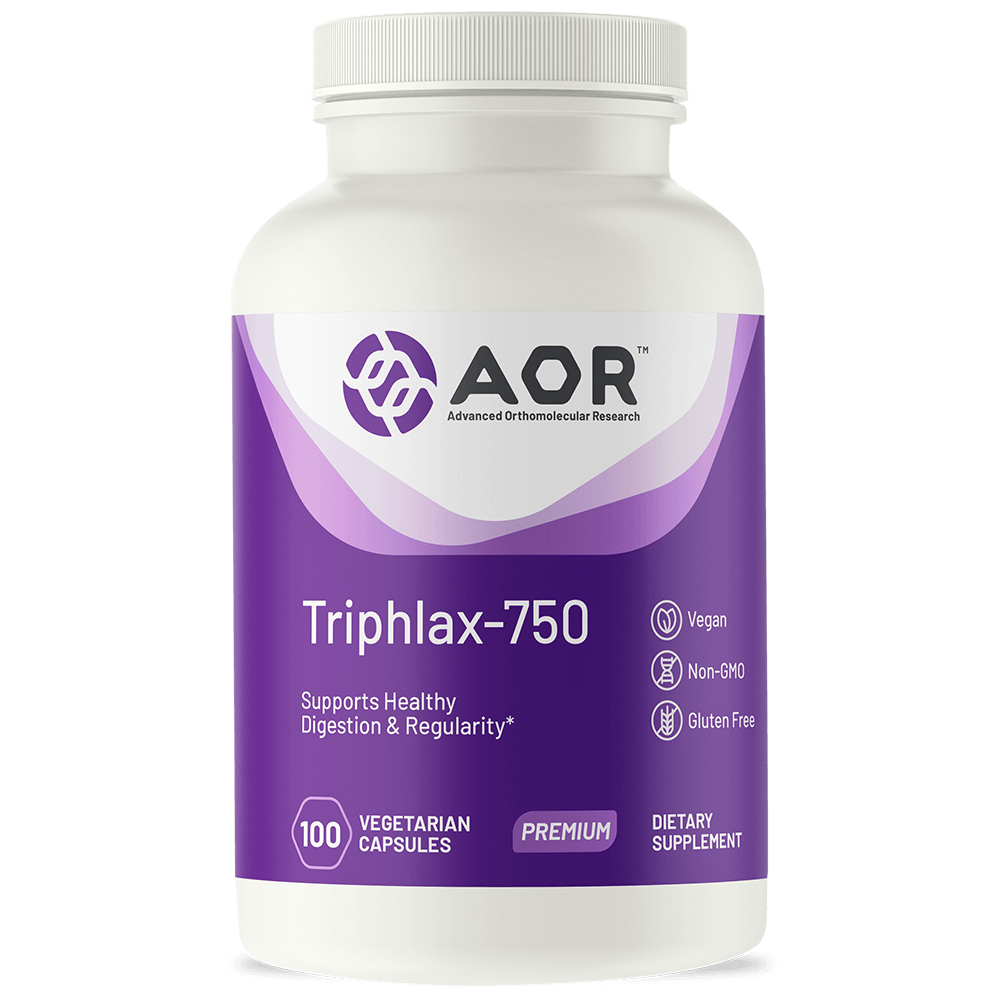 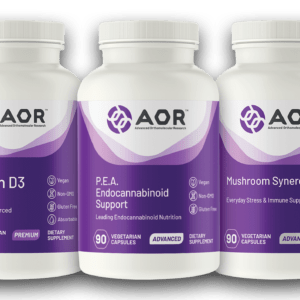 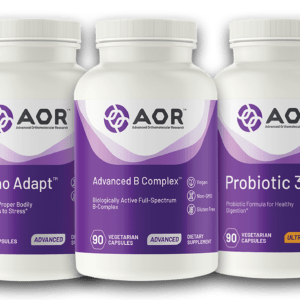 For stress management and improved relaxation. 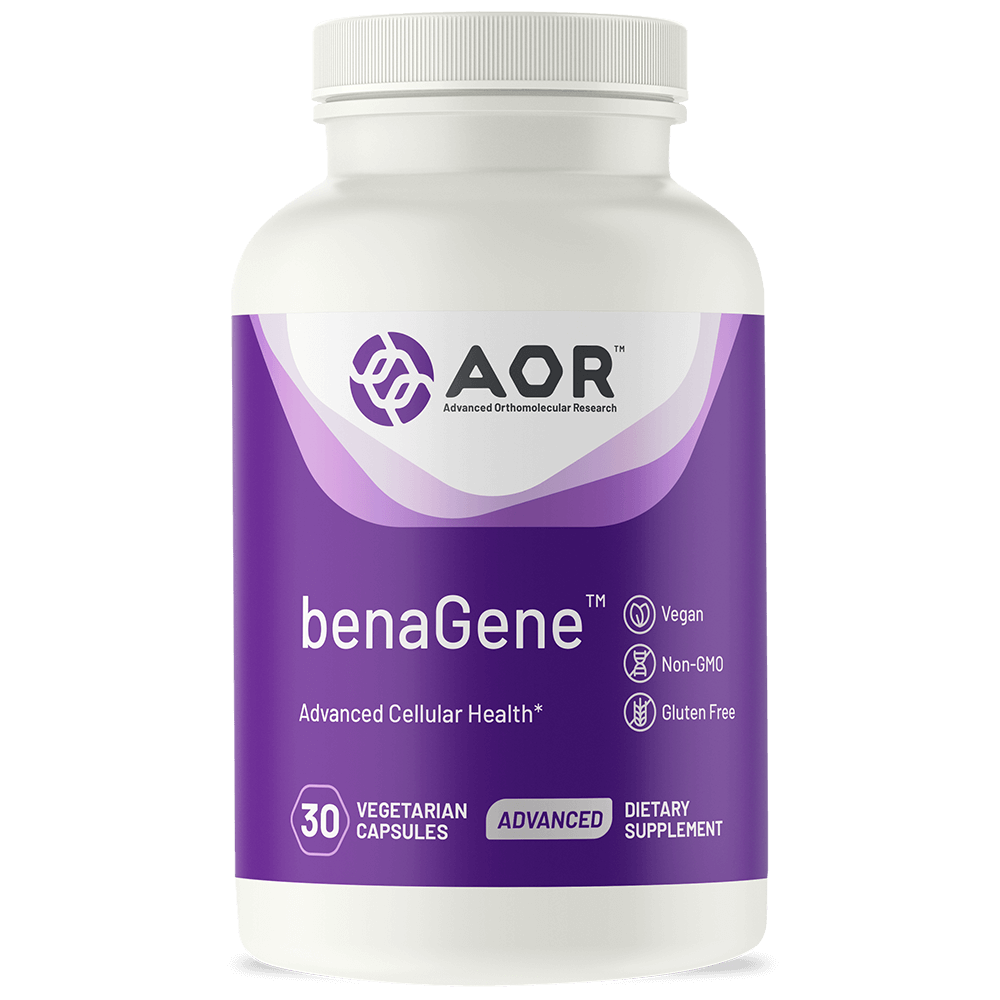 Receive 10% off your
first supplement order!