Vitamin B3, also known as niacin, is a very important part of supporting our overall health. Niacin is an essential nutrient, also known as vitamin B3, that works as an important cellular mediator. Niacin is metabolized primarily in the liver to niacinamide, which is a raw material to the two cellular coenzymes nicotine-adenine dinucleotide (NAD+ and its high-energy form, NADH) and nicotine-adenine dinucleotide phosphate (NADP). Niacin is often part of a daily multivitamin and sometimes used as a treatment in high amounts to improve cholesterol levels and lower cardiovascular risks.

Regular niacin may cause unpleasant side effects such as itchy, burning skin known as the niacin “flush.” AOR’s Niacin No-Flush works by providing a unique form of niacin, known as inositol hexanicotinate (IHN), a compound that releases vitamin B3 into the body slowly to prevent the flushing effect caused by other niacin supplements, as well as eliminating the potential risks to the liver caused by niacinamide.

AOR’s Niacin No-Flush is formulated to deliver niacin to the bloodstream slowly and in a controlled fashion, avoiding both the unpleasantness of flushing and the danger of liver damage.

AOR™ guarantees that all ingredients have been declared on the label. Made without wheat, gluten, nuts, peanuts, sesame seeds, sulfites, mustard, soy, dairy, eggs, fish, shellfish or any animal byproduct.

Take one capsule daily with/without food, or as directed by a qualified health practitioner. 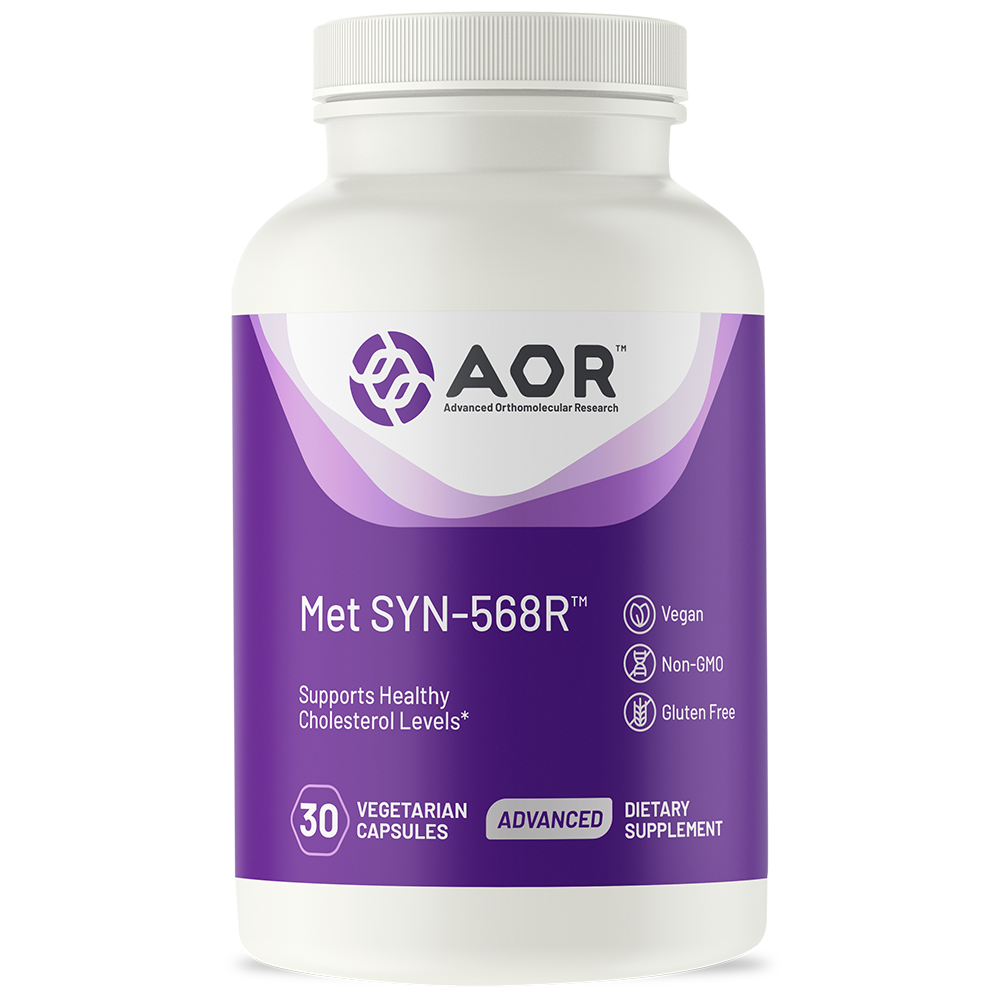