AOR’s Curcumin Ultra™ is a premium supplement that contains CurQfen®, a proprietary blend that utilizes the newest innovations in curcumin research, combining a proprietary form of curcumin, with Turmacin® for improved bioavailability and bioaccessibility. As a result, our formula is a curcumin product with the highest levels of absorption and bioavailability on the market.

While curcumin is well-regarded because of its many attributes, it is unfortunately also known for its poor absorption rate and the need for fat as a driver to ensure absorption. That’s why Curcumin Ultra™ combines free-form curcumin with turmeric polysaccharides for unparalleled efficacy, which results in a curcumin product with the highest levels of absorption and bioavailability.

Turmeric is a spice that comes from the turmeric plant. It is commonly used in Asian cooking; it is the main spice in curry, and it has a warm and bitter taste. Its root contains a yellow-colored chemical called curcumin, which has been used in Ayurvedic medicine for centuries in India. It is estimated that its use dates back nearly 4,000 years to when the Indian Vedic culture used it as a culinary ingredient as well as in religion. It is believed that it reached China by 700 A.D., arriving in East Africa by 800 A.D., and West Africa by 1200 A.D., respectively. Turmeric made its way to Jamaica in the New World during the 18th century. The root has gained popularity in the U.S. where many people take advantage of its health benefits.

AOR’s Curcumin Ultra is ideal for people who want joint health, and those who want to maintain a healthy inflammatory response. Curcumin Ultra’s antioxidant power can be used by those who simply want to support their overall health by consuming a natural supplement, manufactured with well-sourced ingredients and following the highest standards.

Curcumin Ultra™ is made with CurQfen®, a proprietary blend that combines curcumin with galactomannan for improved bioavailability.*

AOR™ guarantees that all ingredients have been declared on the label. Made without wheat, gluten, nuts, peanuts, sesame seeds, sulfites, mustard, soy, dairy, eggs, fish, shellfish or any animal byproduct.

Take one softgel daily with/without food, or as directed by a qualified health care practitioner.

Ji et al. Can improving the bioavailability improve the bioactivity of curcumin. Trends in Pharmacological Sciences. 2014. 35(265-266) 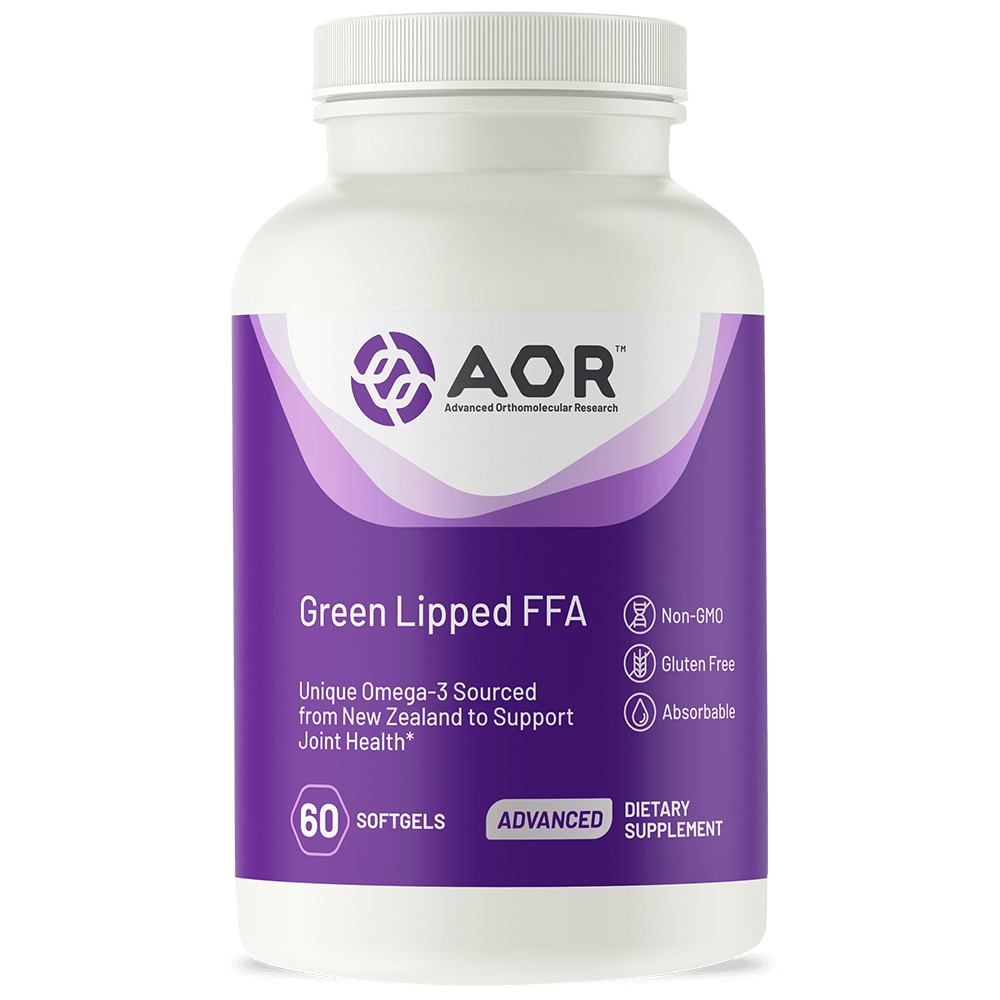