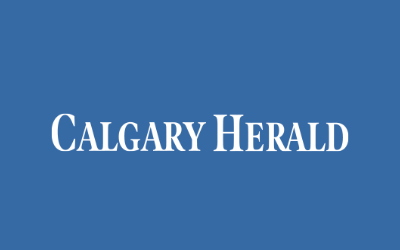 … In the other corner of this epic debate we have the nutritional supplements industry, ably personified by Traj Nibber, founder and CEO of Advanced Orthomolecular Research. Trained as a pharmacist, and holding a PhD in pathology, he came to Canada from the United Kingdom in 1989 and started a pharmacy in Smiths Falls, Ont. Back then, drug stores sold everything from tissues to tobacco but generally didn’t devote much shelf space to supplements.

Nibber started creating customized supplements for people with HIV, sometimes giving them out for free.

He founded Advanced Orthomolecular Research (AOR) in 1991, saying the name comes from the motto of Linus Pauling to have “the right molecule in the right place at the right time” since ortho is the Greek prefix for “correct.”

For Nibber, this means pioneering research into new supplements, meticulous sourcing of ingredients, and careful attention to delivery in the body. In a tour of their large Calgary headquarters, I saw processing stations that would make a pharmaceutical company proud. I also watched technicians work on the best way to create a capsule that will dissolve in the body in exactly the right way.

Nibber points to the success of AOR’s research, noting that they were the first in Canada to offer many ingredients such as glucosamine sulphate. Today, you can find capsules of that in bodybuilding stores and even in Costco.

Their latest innovation, and the reason I wound up visiting them, is a move to tailor supplements to individuals based on a DNA test. I am hugely interested in the future of personalized medicine, so I gave up a sample of my saliva (labelled with a fake name for privacy of course). AOR provided their MyBlueprint test to me for free, but it’s available on their website (aor.ca) for $300.

The results were fascinating! The test analyzes “84 SNPs, 65 genes, 41 Clinical end points, and 8 key health categories.” A key advantage of the AOR product over other DNA tests is that the report (mine was 51 pages) interprets your results in plain language. So, for example, I learned that I have a variant of the CYP2R1 gene that makes my body less able to make Vitamin D from sunlight than other people.

This turns out to have a direct men’s health connection, since, according to Dr. Paul Hrkal, a naturopathic doctor based in Mississauga, “Vitamin D is very important for the production of testosterone.” He adds that “there are very few natural health products that support the body’s own production of testosterone. Vitamin D and zinc are two of the ones that have the best evidence behind them” He adds that these nutrients are relatively hard to get from food in the typical Canadian diet, unless you are a fan of cod liver oil.

Everyone agrees that you should get proper medical advice about nutritional supplements, and that there are clear cases of deficiency, like the famous sailors with scurvy where Vitamin C deficiency was the culprit and citrus fruits the simple remedy.

As for Christmas dinner, you could bring along your genetic test as ammunition for this ongoing debate, but it’s probably smarter to just pass the cranberry sauce.

Product mentioned in this article 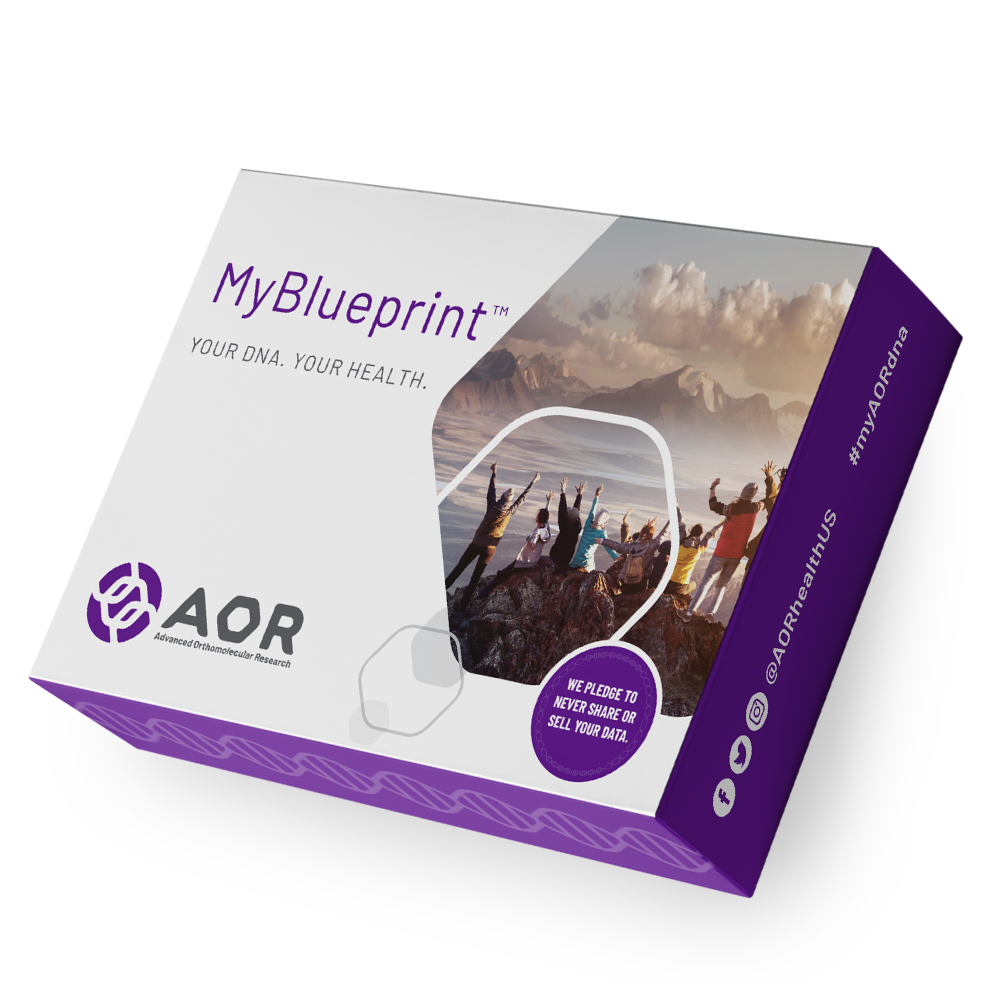 Your DNA. Your Health.