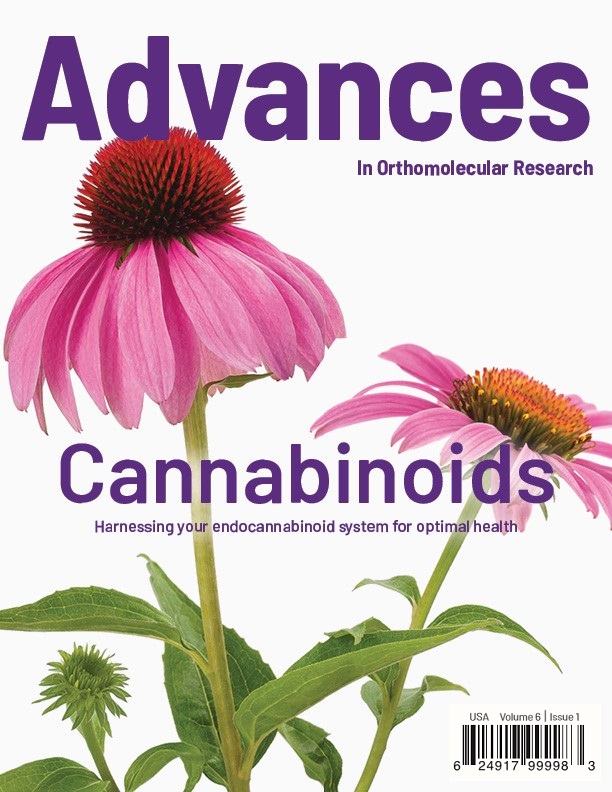 Cannabinoids are both produced by the body as well as sourced from plants and diet to influence the Endocannabinoid System (ECS). Your body uses the ECS to heal, repair and protect itself against many different types of stressors and insults such as toxins, bacterial and viral infections, pesticides, carcinogens and inflammation.  In this issue of Advances magazine, we will look at the mechanisms of action that various cannabinoids have on the body, dietary sources and more.